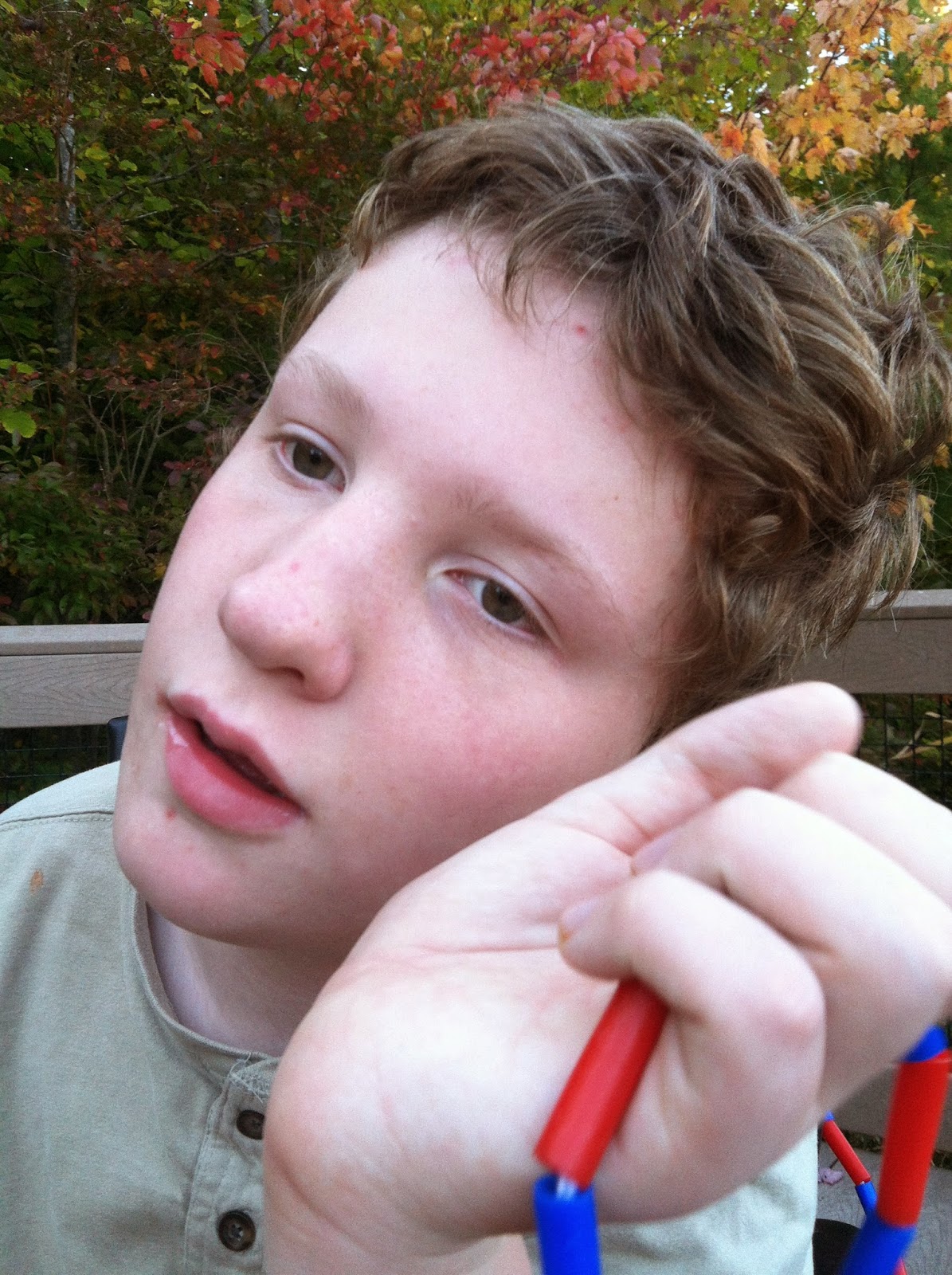 I think of soul as the feeling of unfettered life that we have within us.  Felix embodies this feeling so fully that he can seem like the soul exposed in all its fury and exaltation. Because of this, I sometimes attribute an age to him that he has not attained.

The soul is ageless.  My father put it well when he remarked that he sometimes feels as he did when he was a seven year old boy, wanting to jump up and touch the branch of the overhanging tree, other times he feels as cocky and lusty as he did at twenty, or as old and reflective as his current, silver haired age allows.

Because of Felix’s soulfulness, I forget sometimes that he is a boy with a slapstick sense of humor who laughs when we trip.