Victor Calise remembers racing down a hill in Forest Park, Queens, out in front of his friends.  His bike hit something.  He flew over the handlebars, and woke up in Jamaica Hospital.  He moved his fingers.  He tried to move his toes.  "Oh crap, I'm paralyzed.  I asked my friend for a gun.  I didn't think I wanted to live.  We had a friend who had a spinal cord injury a couple years before, and I thought it was the worst thing on the face of the earth." 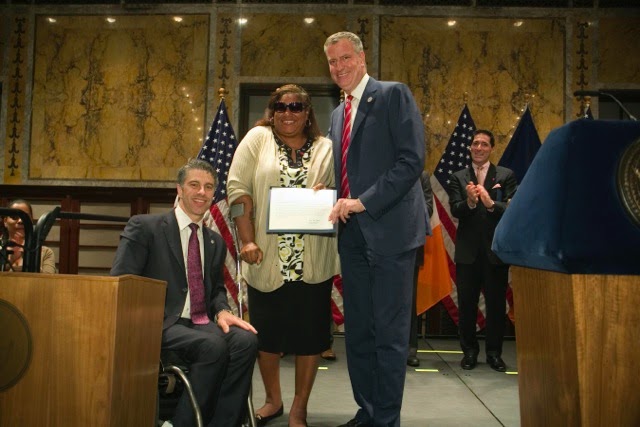 He was twenty-two, a Queens kids who grew up in Ozone Park and became a plumber.  Twenty years later, he's the NYC Commissioner for People with Disabilities.  He lives with his wife and two
daughters on the Upper West Side.  On the wall of his office, there's a picture of him, looking ridiculously young, in the boxy gear of a hockey player, shaking hands with President Clinton.  He toured Europe on the United States Sledge Hockey Team and competed in the 1998 Paralympics in Japan.

I met Victor in 2012 when Extreme Kids & Crew needed a space in which to create an indoor play environment for kids with disabilities.  By this time, I had a fair amount of practice knocking on the doors of officialdom, and I knew what to expect: I would be greeted warmly, told that I was a great person, then kindly ushered away, with vague promises for future meetings.  Perhaps some forms that I could fill out would be slipped into my hands.  But when I told Victor that the City should give us space, he swiveled his wheelchair to his computer, and immediately began calling and emailing people.  I watched in astonishment.  A few months after this meeting, Parks allowed us to convert a little brick house in a Clinton Hill playground into CAP House: the cozy home of our bubble tube, ball pit, and squeeze machine, and the site of many a happy playgroup. 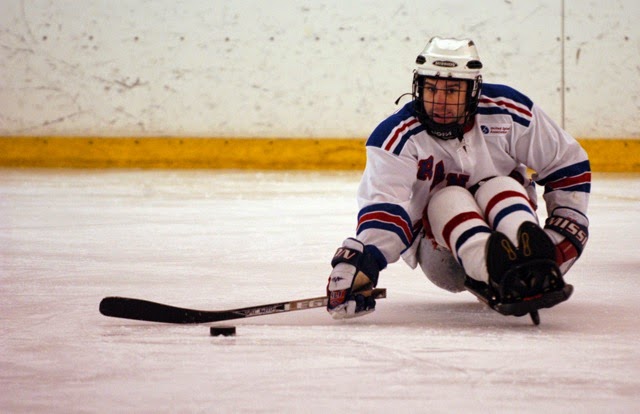 Victor can also jump up curbs on his wheelchair.  He played sports when he was able-bodied, and sports integrated him back into his life when he became disabled.  To help kids with physical disabilities enjoy the confidence and sense of belonging that sports can offer, he and Bill Greenberg founded a kids sled hockey team a couple of years ago--the WSF New York Sled Rangers.  The team has grown quickly, and now has thirty children.  The Sled Rangers' traveling team just came back from competing in Minneapolis.  Victor's face lights up when he talks about the trip.  Some of the kids are from lower-income neighborhoods in the Bronx.  They'd rarely left their borough.  "Now they're on an airplane! Leaving the city! Their self esteem is through the roof." 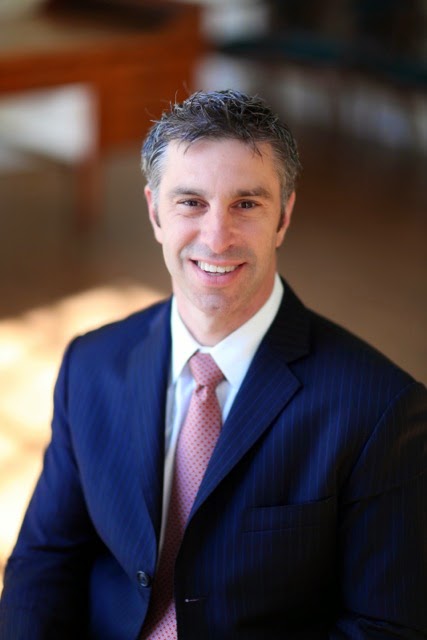 Someone who needs a little help.

Current Project:
Meeting with DeBlasio's new commissioners and pushing the disability agenda.  A bunch of these new commissioners are into equality and they get it.  The Department of Transportation just hired an ADA coordinator, which is great.

Here's the interview, conducted by Eliza Factor and Julia Rothwax.